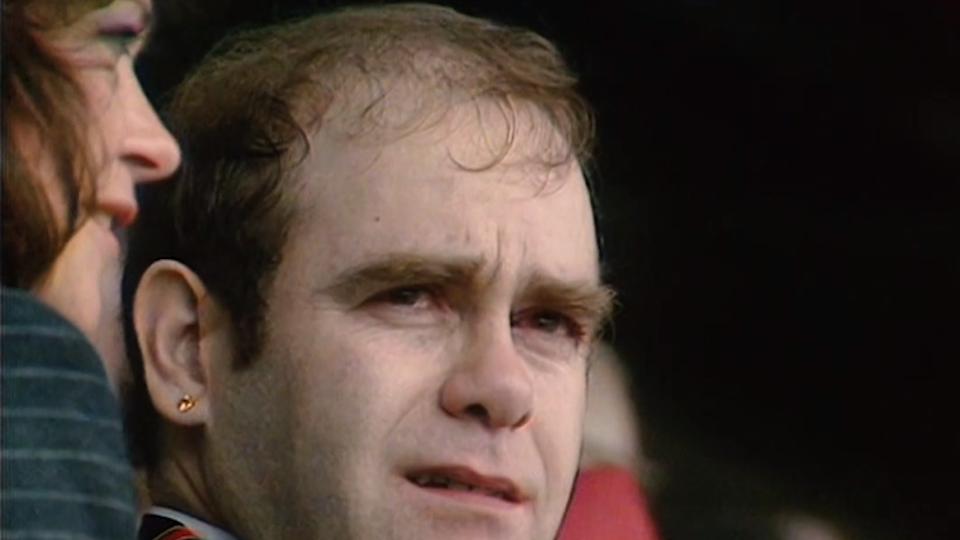 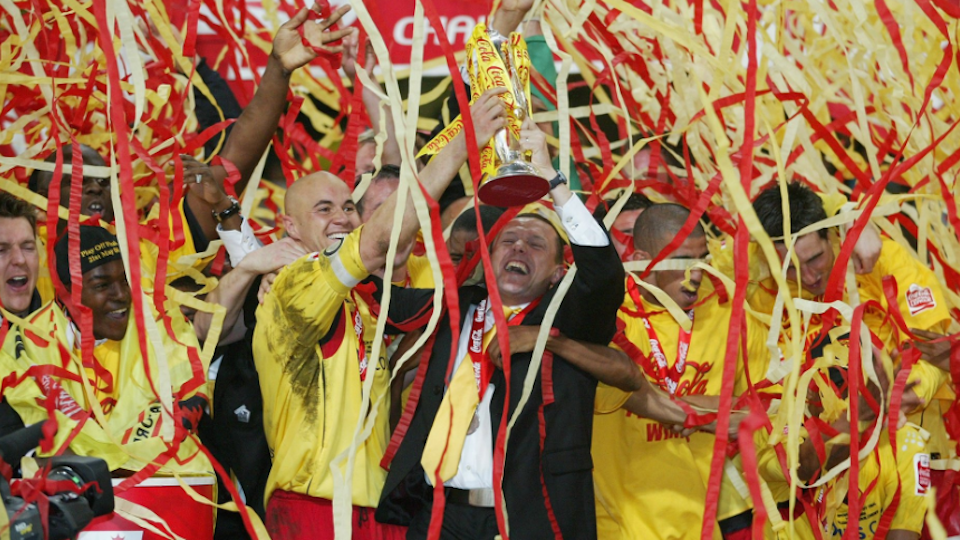 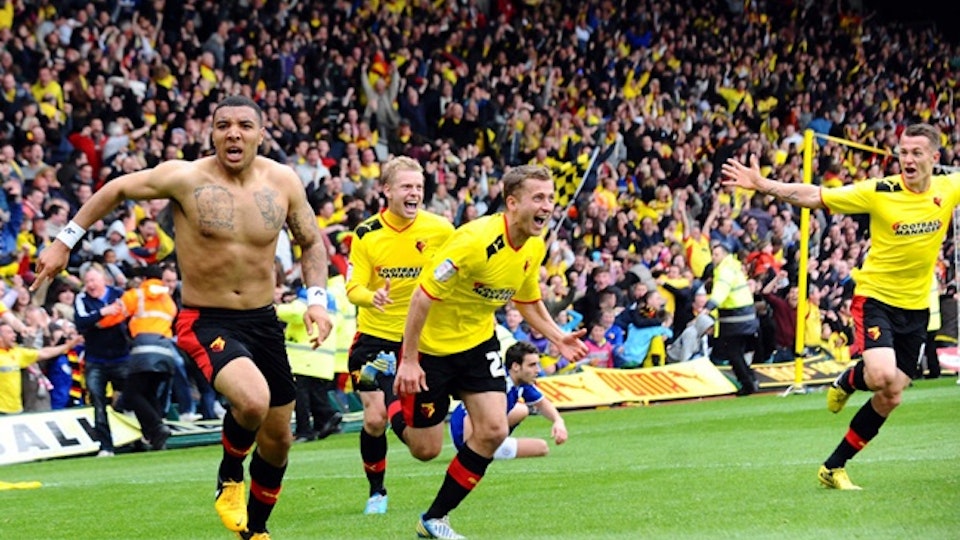 Video campaign for Watford FC that led the club's Imagine If... brand message for the 2019 FA Cup Final versus Manchester City.

Chapters 1 -4 take a look back at some of the highest and lowest moments in the club's history with ex-players, players, fans and staff retelling their memories of those moments.

The final video was a stirring pre-match team talk released on the eve of the final, delivered by our contributors.

Viewed by millions of fans worldwide, this campaign also received praise from several major media outlets for it's effectiveness in raising the club's profile in the lead-up to the big day.