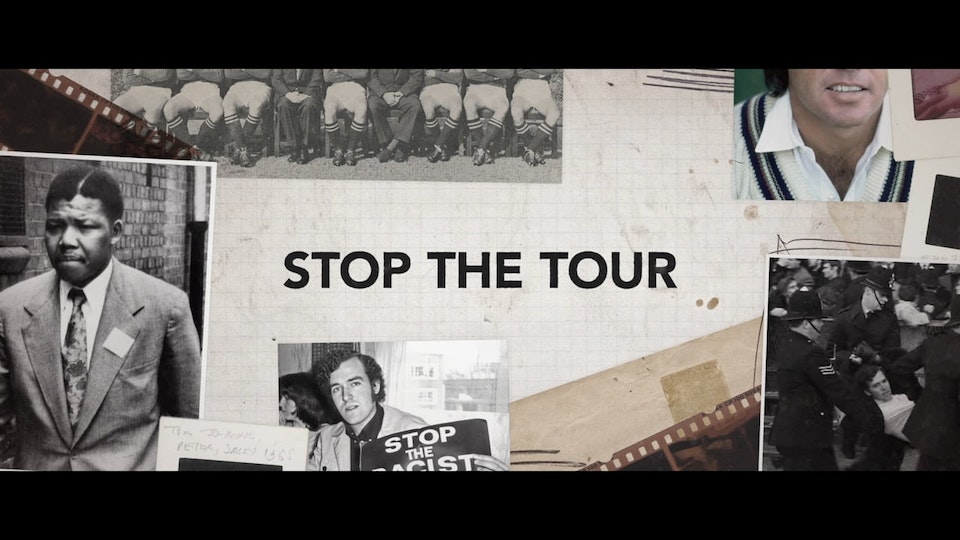 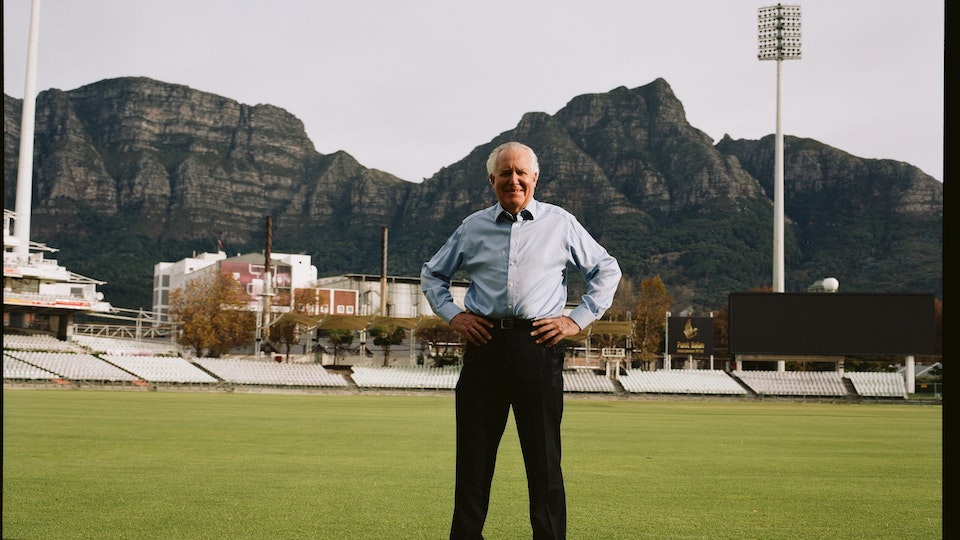 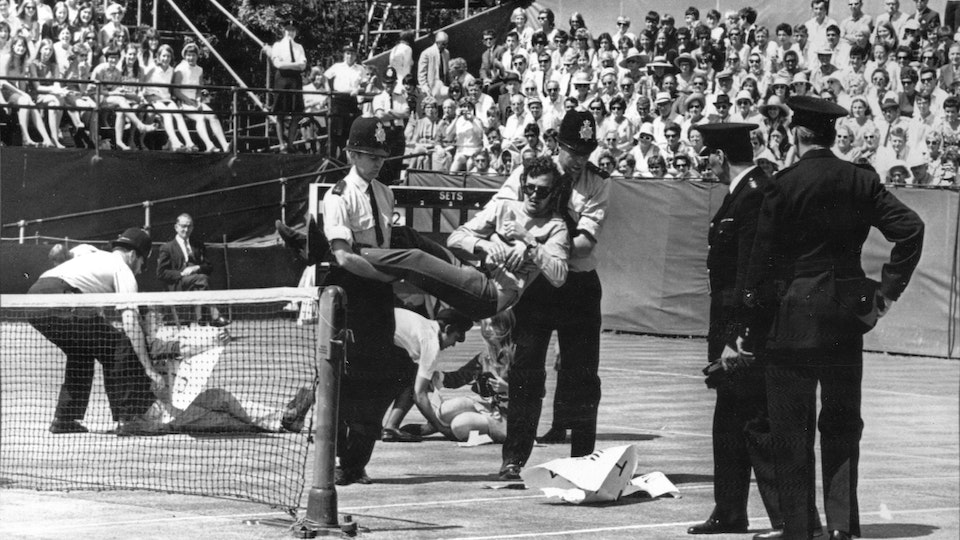 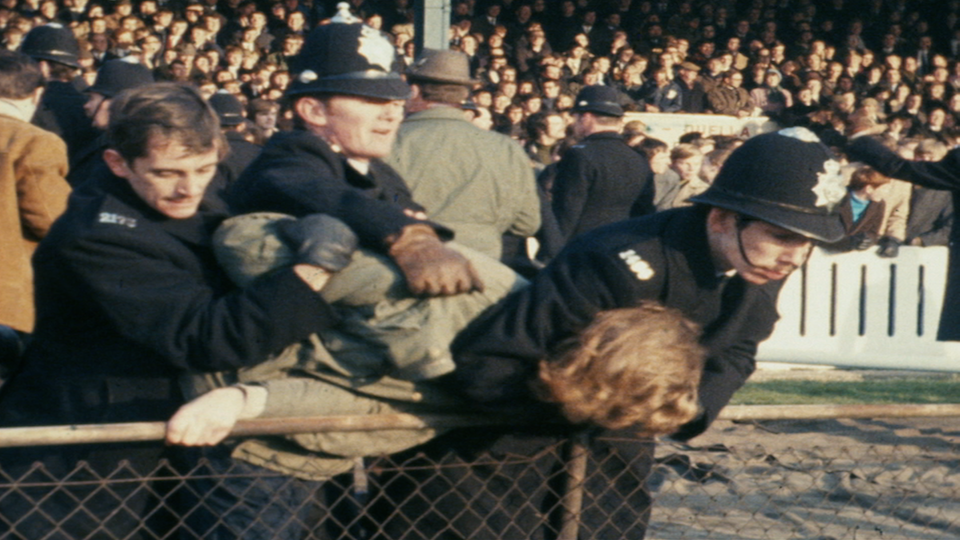 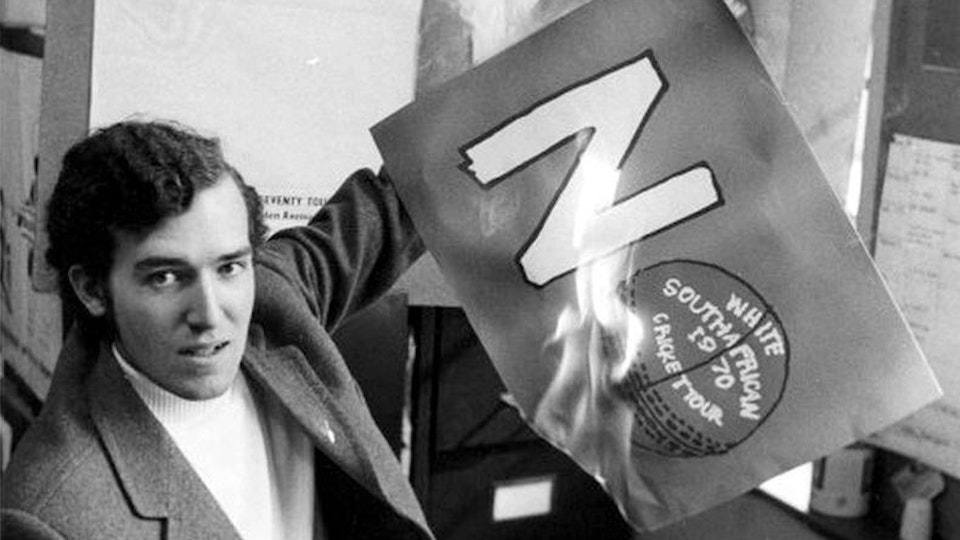 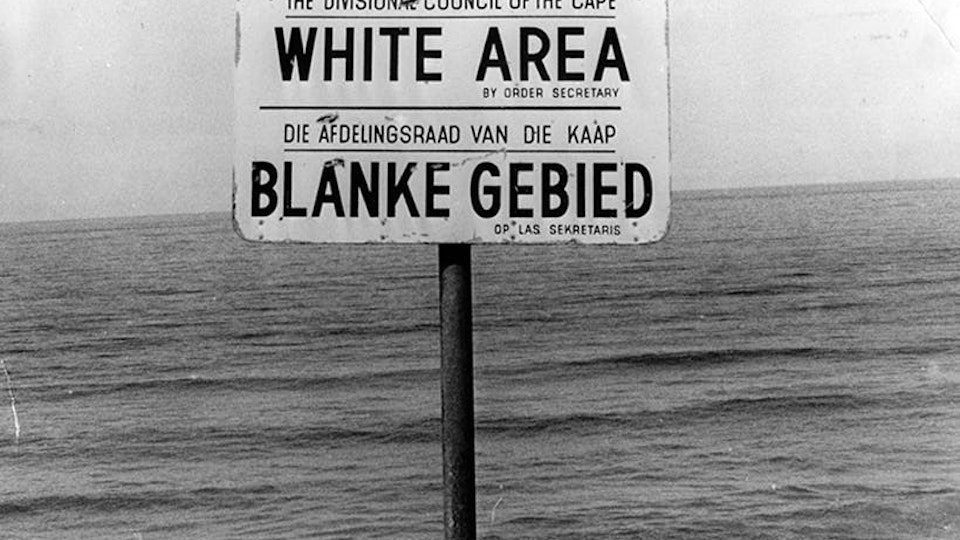 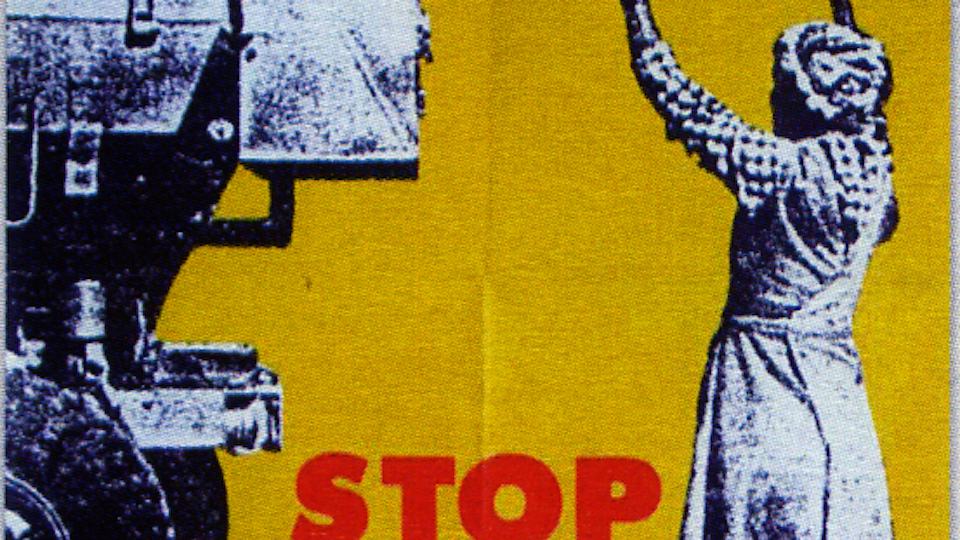 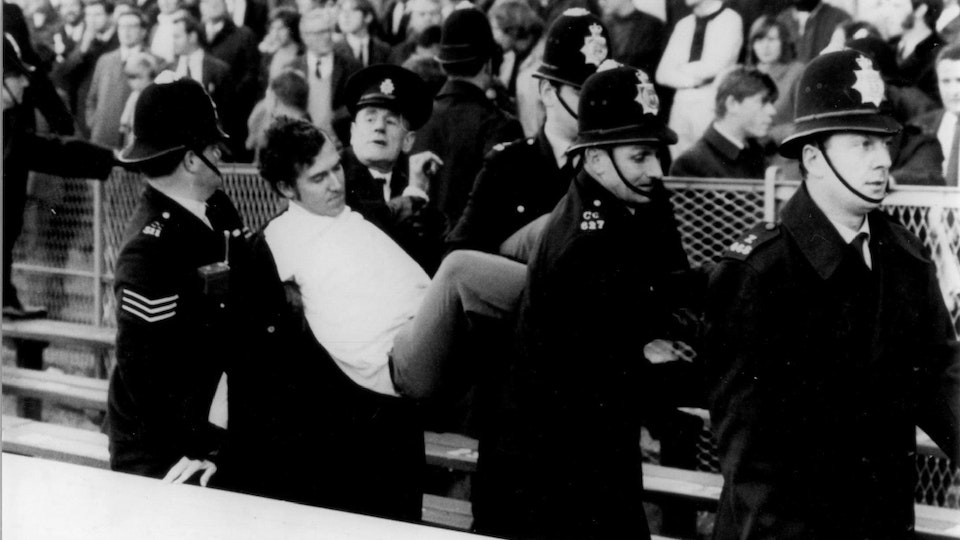 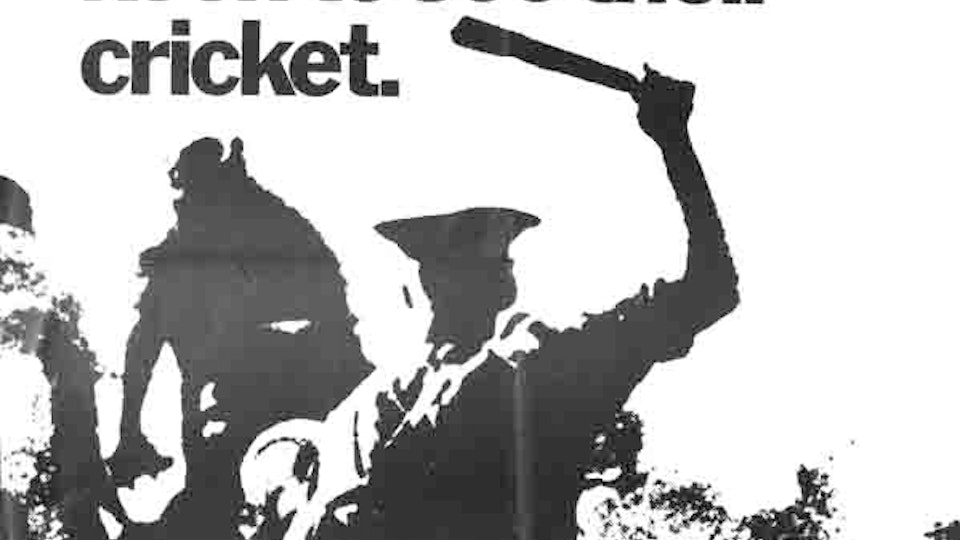 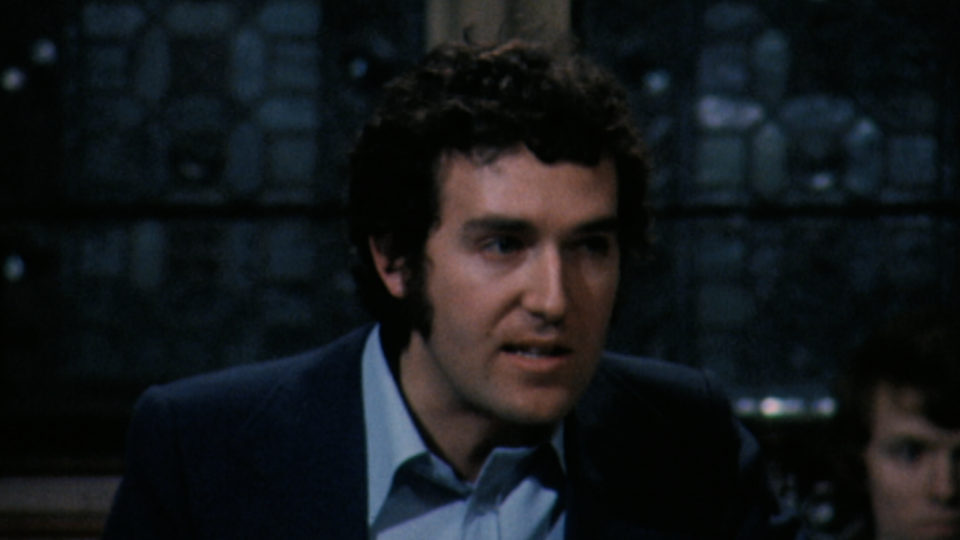 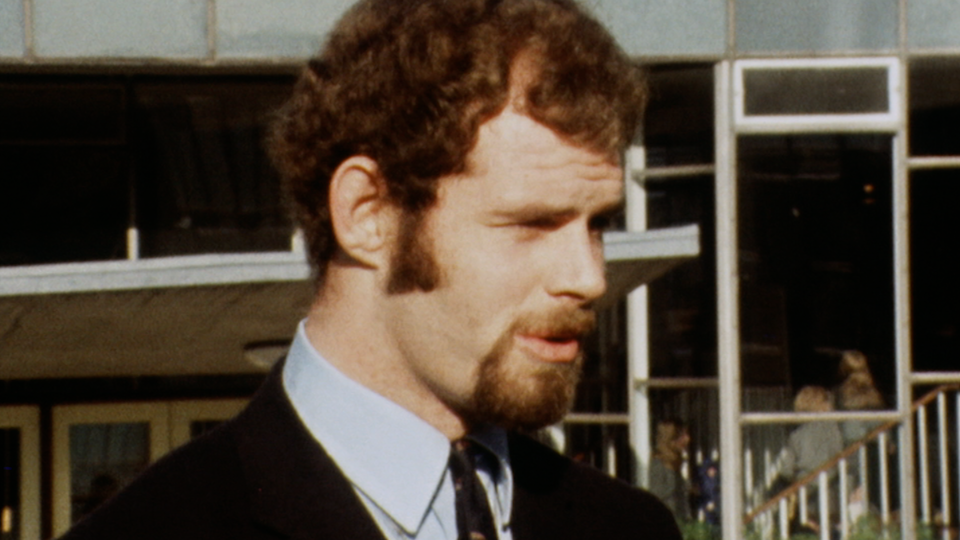 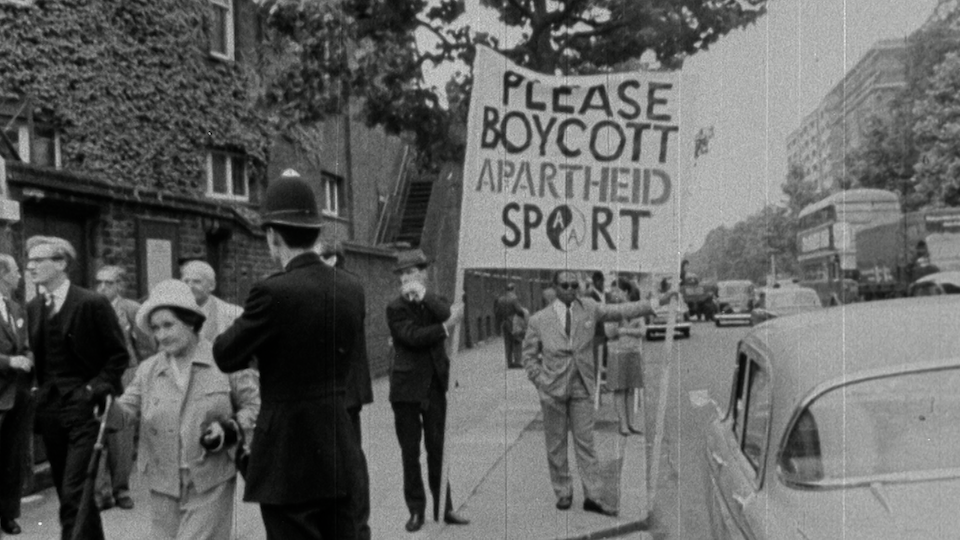 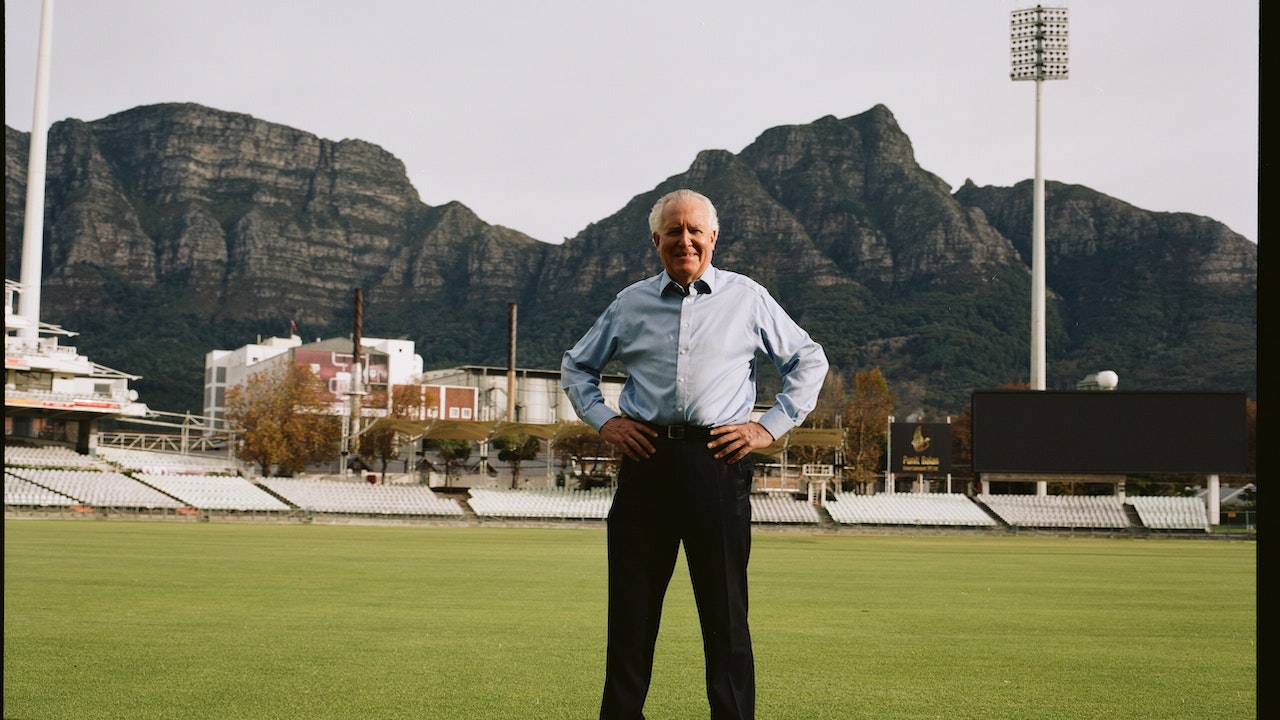 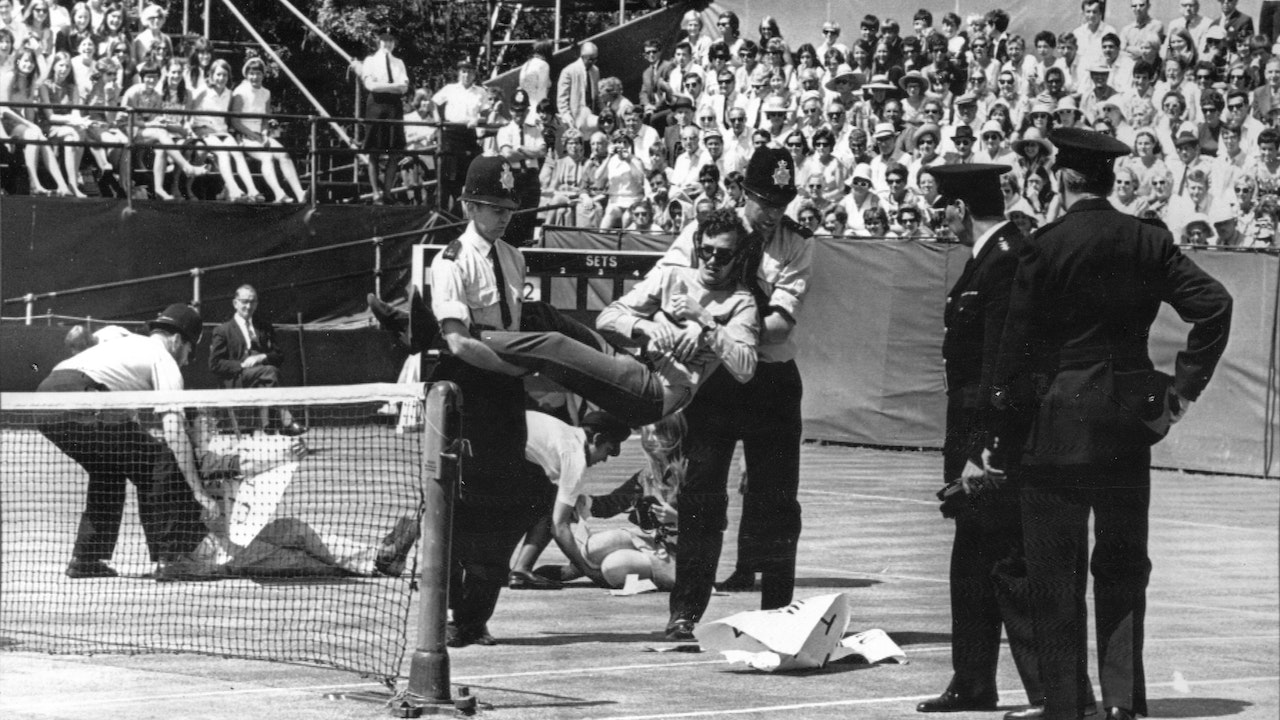 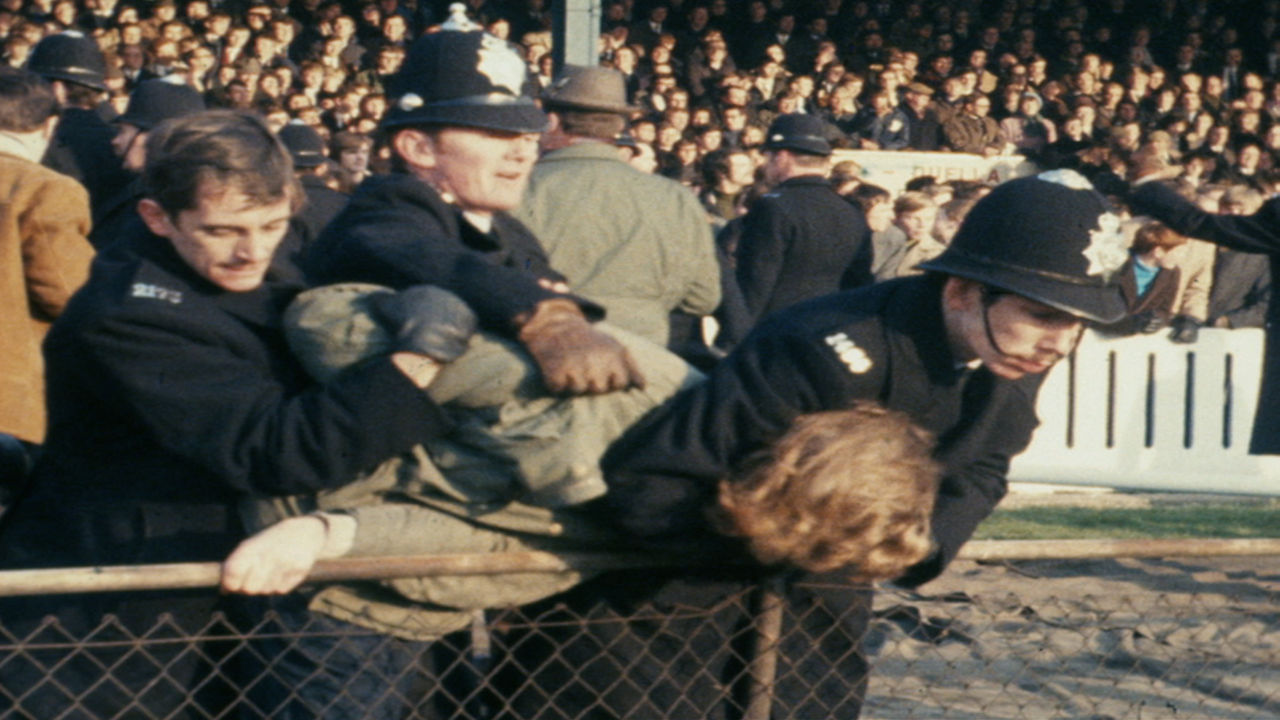 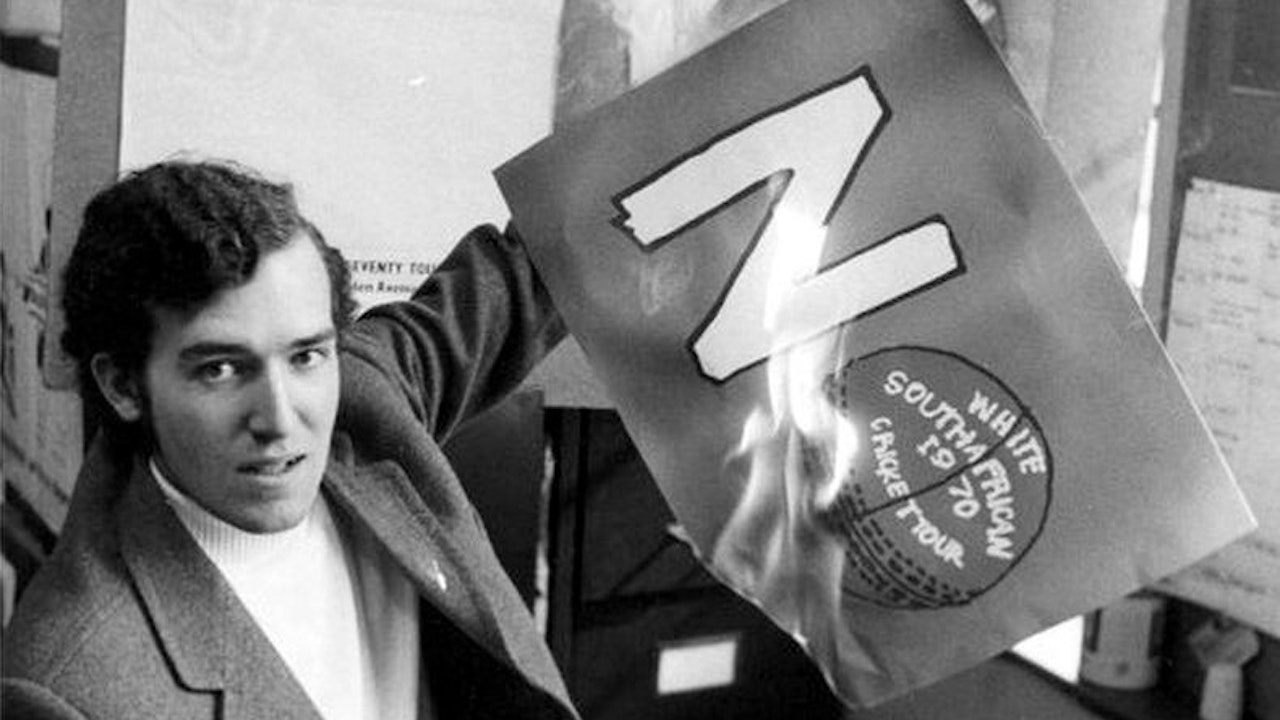 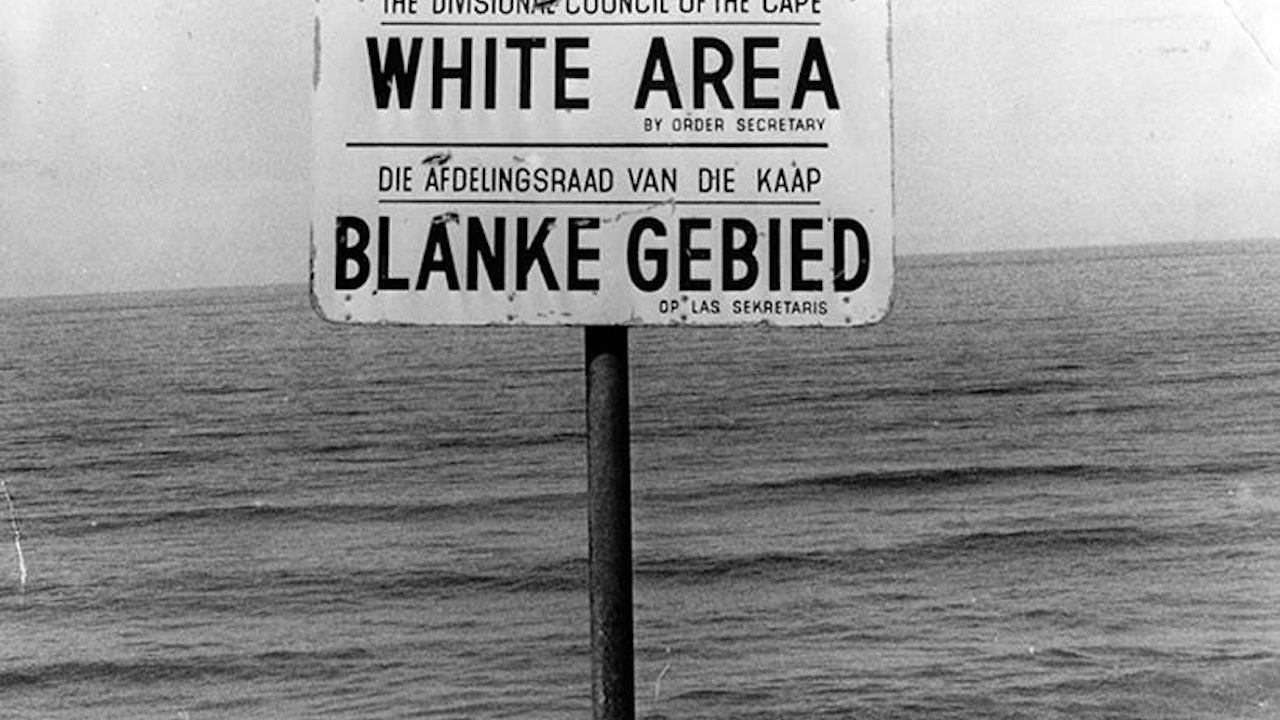 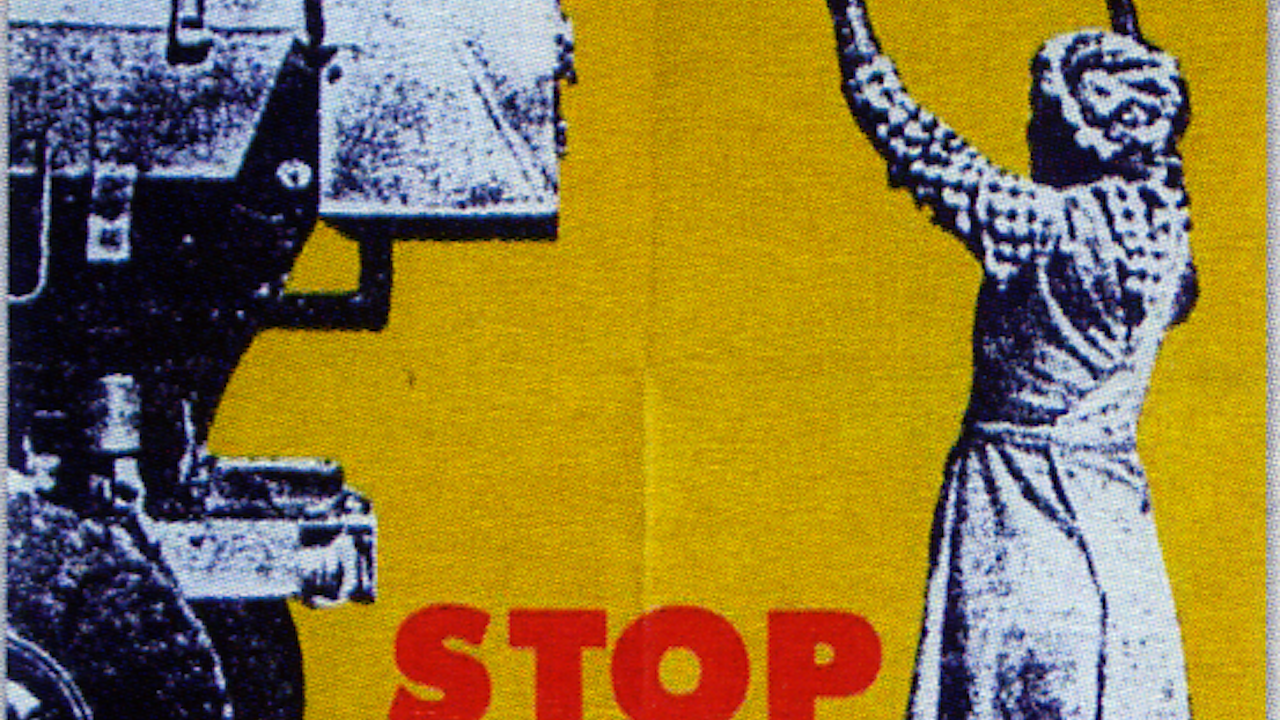 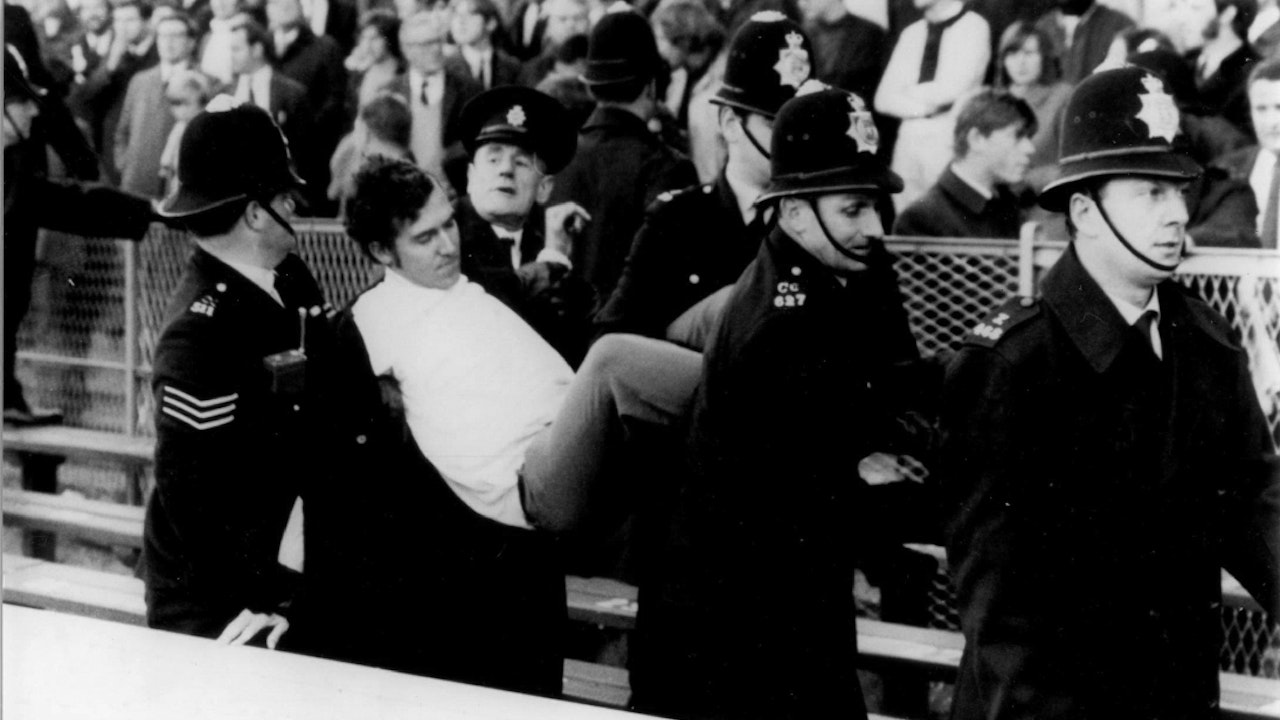 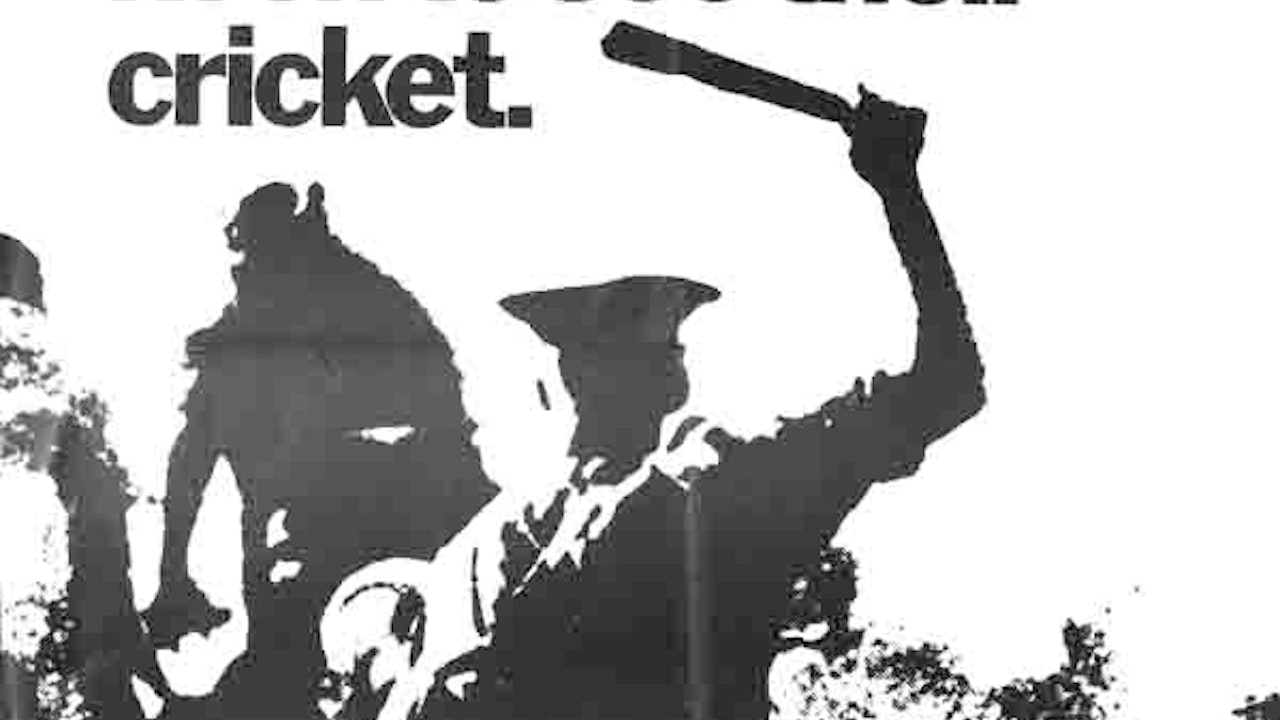 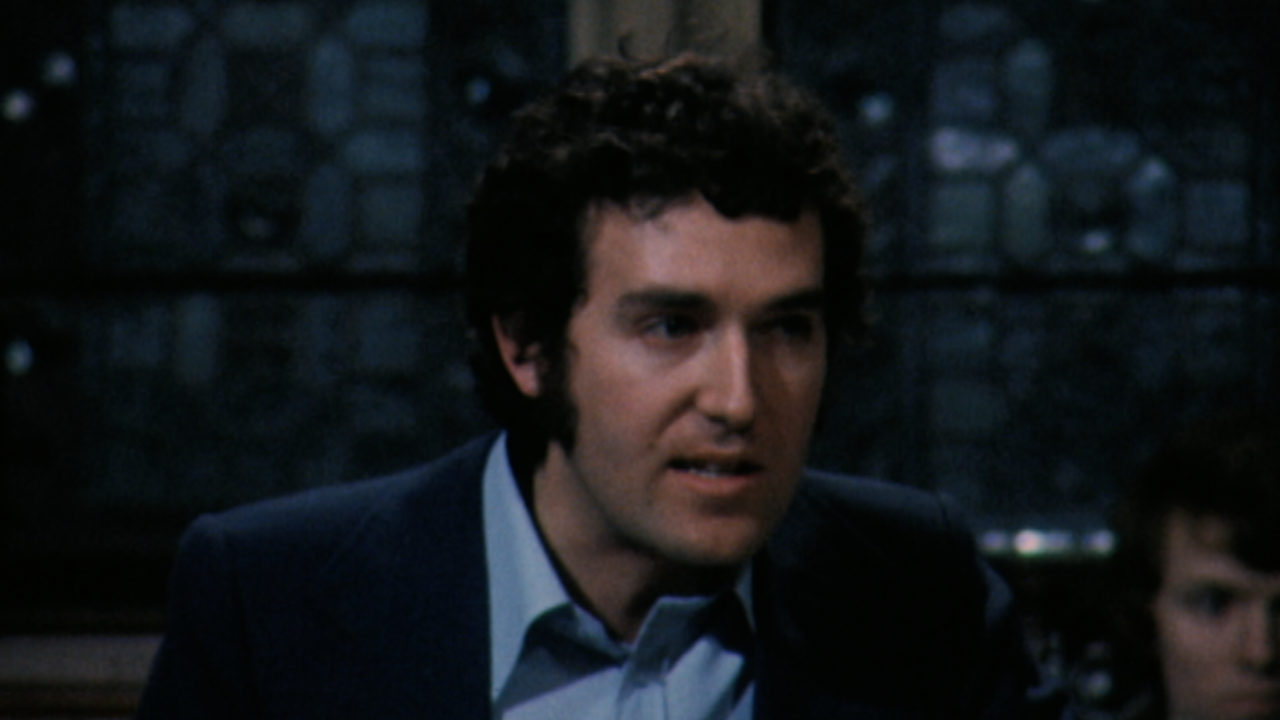 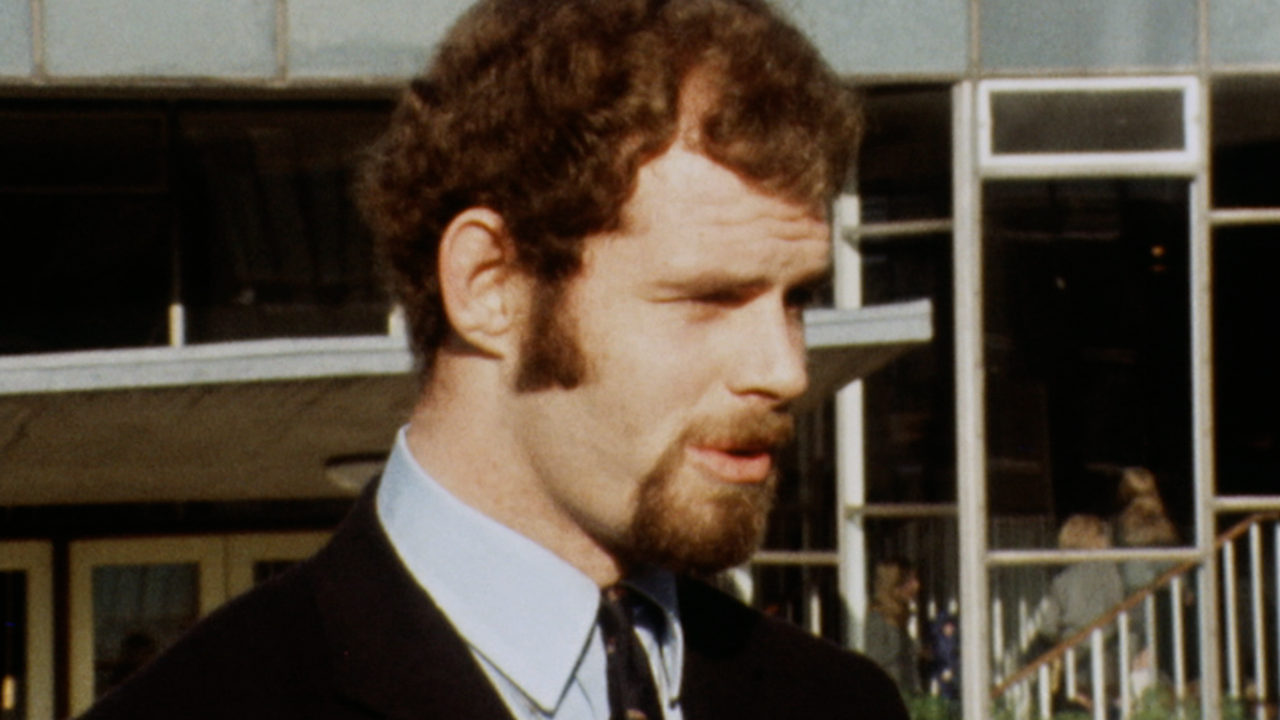 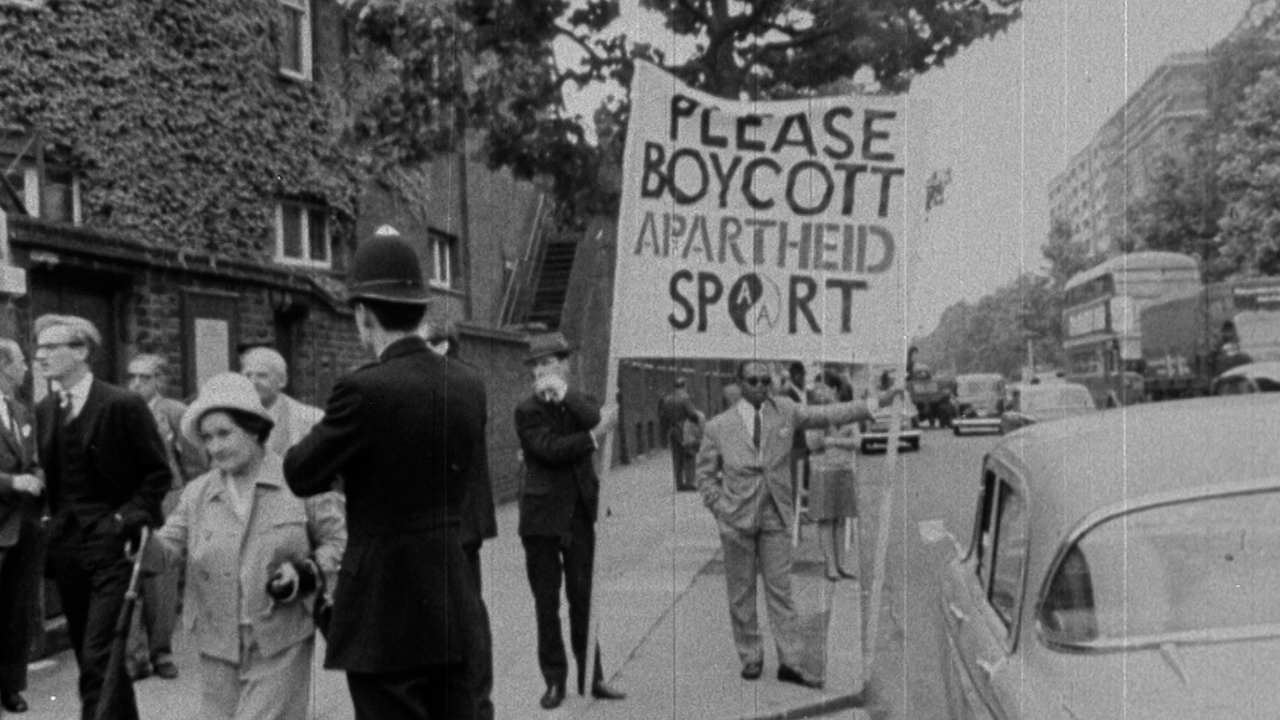 Stop the Tour, is a We Are Buzzers production and the latest instalment in BT Sport Films’ award-winning documentary series.

South Africa's recent Rugby World Cup win provided one of the greatest ever sporting moments. Siya Kolisi, South Africa's first black captain, led a team to victory that represents the whole country. Sparking days of jubilant scenes in South Africa, such a moment would have been impossible under apartheid. Stop the Tour charts one of the defining aspects of the country’s journey to that moment.

It’s now 50 years since the Stop the Tour protests, an initiative which helped change the course of the anti-apartheid movement worldwide. It was conceived and organised by Peter Hain, and successfully disrupted the Springbok rugby tour of 1969 and forced the cancellation and banning of South African sport internationally for decades, including the cricket side, the Proteas.

Stop the Tour is a moving account of the personal battles that surrounded the fight against racism, both from the protest side – led by Peter Hain and involving Prime Ministers Gordon Brown (UK), Bob Hawke (Australia) and Helen Clark (New Zealand) - and also the sporting side, looking into the careers of fast bowler Mike Proctor, Welsh rugby legend John Taylor as well as the greatest non-white rugby player never to play for the Springboks, Faghmie Solomons.